The first rule of good logos

Here at Nugno, it is important for us to build and maintain a lasting relationship with our clients in order to aid in the growth and development of the brand. Because of this, we find it crucial to explain, in detail, our process in creating and designing your brand.

Don't you have time to read the blog post? Now you can listen to it

Creating a brand is a complicated process - one in which each moving part must drive the next forward, highlighting and showcasing your company’s values to the world. Here, we are going to break down the various cogs that are required to design a successful brand.

After compiling all of our collaborative research of your company, analyzing the company’s values and motives, and finalizing a clear objective and direction for the brand, designers will then move into creating the initial identity system.

An identity system is the combination of all of the pieces that work to maintain a singular voice for the brand. These pieces include the logo, colour palette, typefaces, image style, materials, and copy style.

The first rule of good logos is that they simply identify, they do not describe. Highly successful logos tell who the company is, not what it does. By focusing on a concise, clear identifier rather than an image that tries to describe your company’s work, your company will have the ability to evolve and grow in any direction.

Take Apple, for example. If this brand’s logo was an image of their very first Macintosh computer, it would not have allowed them to encompass all of their other technological advancements, such as iTunes and the iPhone. But, by creating a simple, neutral image of a plain apple, this company birthed a logo that was able to grow with it.

A logo must be strong and visually engaging. Boring, weak logos that do not catch the audience will fade into the background.

The major petrol distributor, Mobile, has expertly captured the audience's attention with just a simple colour change. When seen, customers may think to themselves, “Why is the ‘o’ in Mobile red?” The longer somebody spends pondering a logo, the more memorable it will become.

The logo is the foundation of the visual system - it is the entry point to the entire identity system. 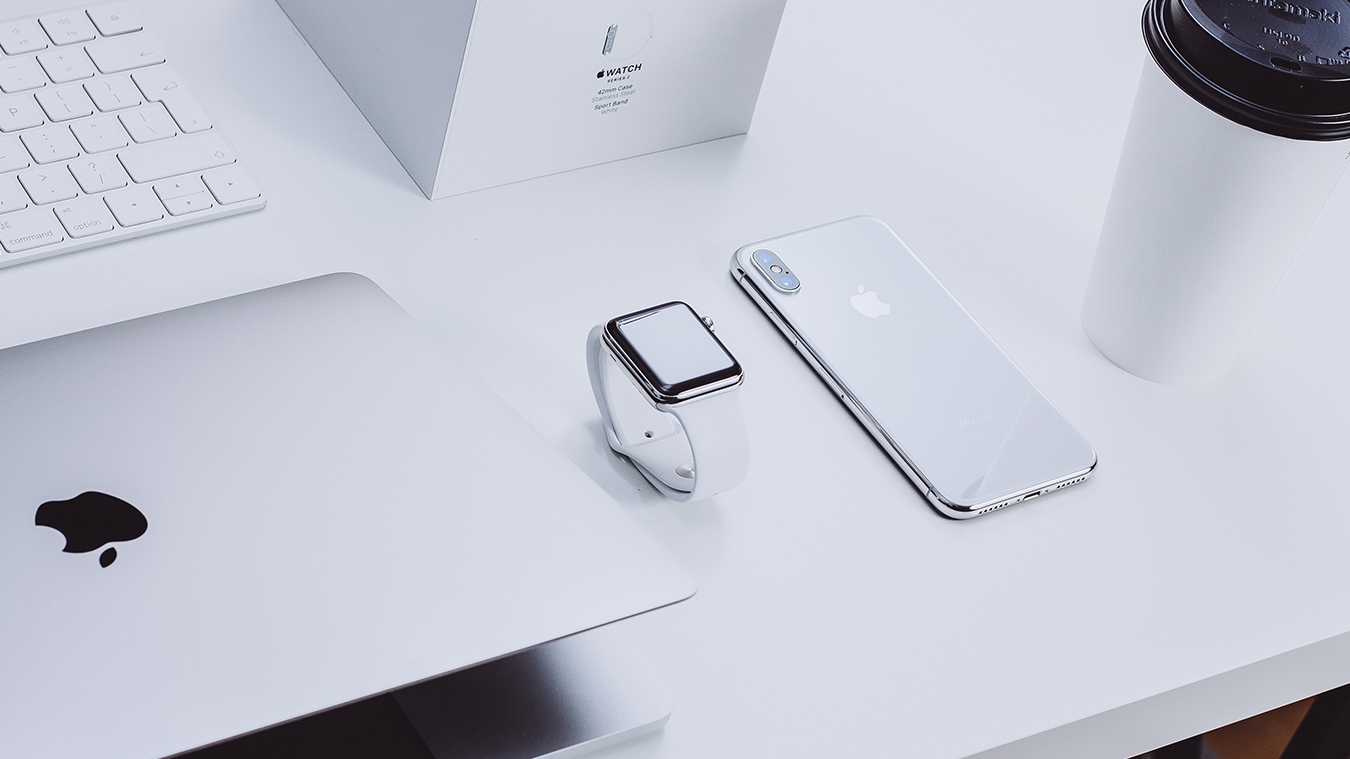 A wordmark is a company name typeset used consistently. Think Ford or Saks Fifth Avenue. The upside to using a wordmark is that the audience does not need to decipher a symbol to identify the company. However, the downside of a wordmark is that it relies on reading and may not be able to be easily transferred in other languages.

This tactic may seem easy - simply choosing an enticing font and colour for the name of your company. But, a wordmark must be unique enough to discourage civilians from trying to recreate it on their own.

The focus of a wordmark is to create an iconic representation of the name that genuinely expresses the brand’s values, motivations, and attitude.

A monogram is the initial of a company. This is normally used if the company has a long or convoluted name. For instance, the acronym NASA stands for the National Aeronautics and Space Administration (what a mouthful!). By condensing the name into an easy-to-use single word, the company was able to successfully generate faster recognition by the public.

A monogram can also help a brand transition to new endeavours by eliminating a name that may no longer apply to what the company does.

For example, when IBM was created, the name stood for International Business Machines. The first logo for this company was a wordmark of the entire name. However, once a new designer came in to rebrand, the company had begun producing more products and services other than just computational machines. Transitioning to the monogram allowed IBM to expand its company with a brand that would grow with them.

A monogram can lead to faster recognition and leave you with far more options than a descriptive name.

Icons are logos that rely on symbolism. The American Flag is an icon for the United States of America, but when seen, the design evokes a sense of patriotism. The image of an apple can symbolize the city of New York or even wisdom. Icons only work when we understand what they mean and who they belong to.

This is not to be confused with an illustration. This symbol will be produced in everything from social media to your website, and it should relate to the brand’s message.

In today’s market, it takes an extremely long time for an icon to become successful. Successful icons such as the Nike swoosh have taken years and years of audience exposure to become ingrained in society. It took Apple almost twenty years to be able to have enough success with just their icon before they could drop their wordmark and still be recognized.

So as you can see, designing and creating a logo is no small feat. The mechanics involved in this process require meticulous research and constant maintenance. However, once you hit that sweet-spot between logo recognition and a logo’s brand compatibility, success is soon to follow!

Nugno is a Branding & Digital Design studio. Founded and run by strategic branding & digital design experts that shares a love of innovation, design and digital connection.

We create strategy and design with production across all platforms. We’re masters of brand identity and on point with websites and apps. Our skills extend to designing books people want to read and environments they feel comfortable in. We also create engaging motion design and much more.