Graphic designers tell stories. Whether it be through website, advertisement, or even logo design, graphic designers construct meaningful art that shares the story of your business. Today, in order to capture the attention of a consumer, the design of your brand must be captivating and engaging—a feat that few but graphic designers can accomplish.

Paula McGloin, Irish Illustrator and Surface Pattern Designer, runs her own business based in Dublin, Ireland and has a decade of graphic design experience under her belt, working all the way up to Senior Designer status. However, in the past 4 years, she has pivoted her focus to illustration.

We sat down with Paula, 36, and Aideen, 33, to discuss their experience as women in the field of design and dig into the concept of gender disparity in the industry. 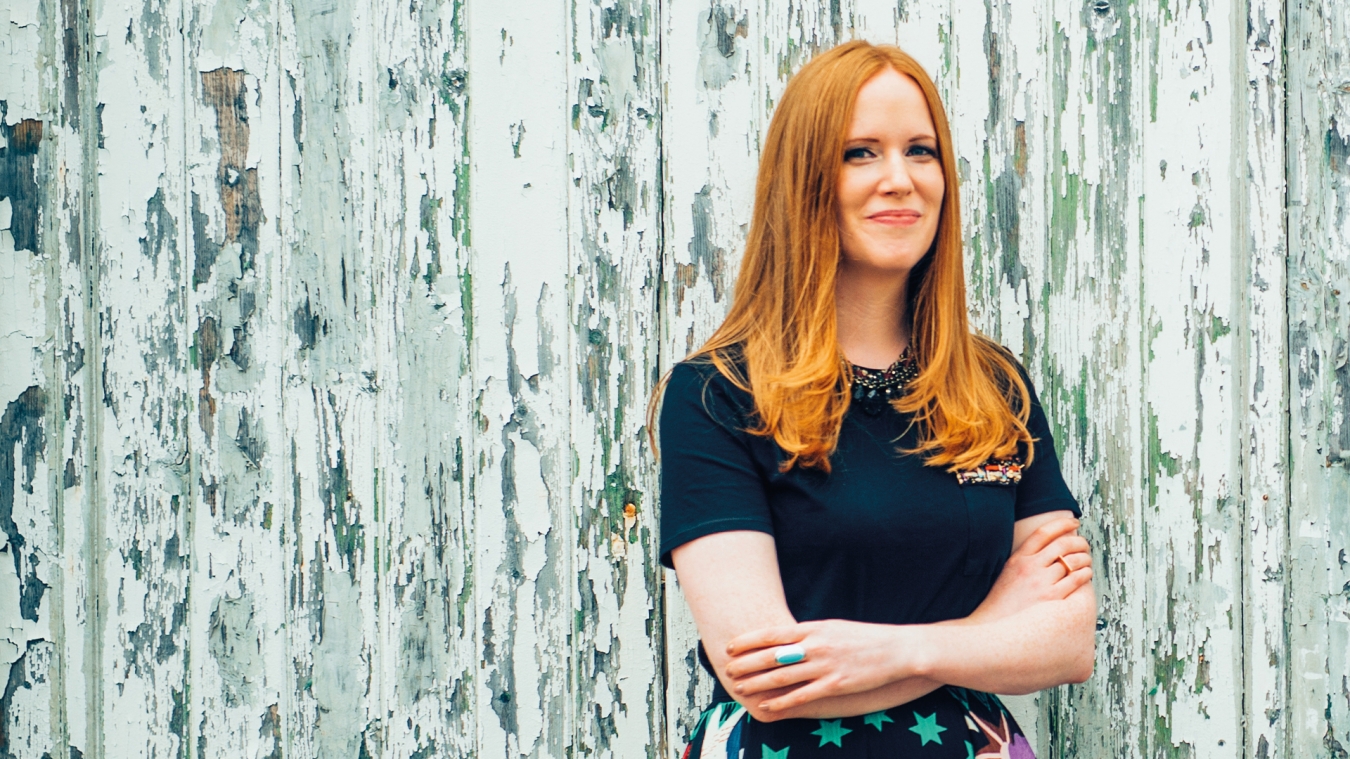 “I think this is a very complex issue, but there is definitely a way to improve these figures,” says Paula. “Firstly, I think it starts with women ourselves. Some women, myself included, suffer from confidence issues. I've been in situations at the start of my career where I did not feel I had the skills to better my career development.

“But I've since been lucky enough to work with many experienced women in higher management roles. It was through learning from their example as strong women in leadership that I then felt empowered to make larger steps in my own career.”

Also, broadening our perspectives to outside of the realm of just graphic design, the Hampton-Alexander review found that, in 2019, out of all of the FTSE 350 companies, only 3% (12 companies) have female CEOs. And, Catalyst recently reported that as of January 2019, 27 companies in the S&P 500 had female CEOs—only 5.4%.

Many factors contribute to this, including stereotypes, prejudices, sexism, and favoritism in the minds of colleagues, peers, and society. For women, muscling up the corporate ladder is a daunting feat as one tries to succeed in positions to the same caliber (or even higher caliber) than men.

“Preconceived notions of women in leadership is perhaps one of the main obstacles. You have to let go of the preconceived negativity around gender and leadership,” says Paula. “In my opinion, there are all kinds of leadership styles, and gender does not have any impact on this. Women don't have to become 'like a man' to be in a position of power—you just have to be your best self.

“If you are skilled, determined, and driven to become a leader, the fact that you are a male or female is irrelevant.” 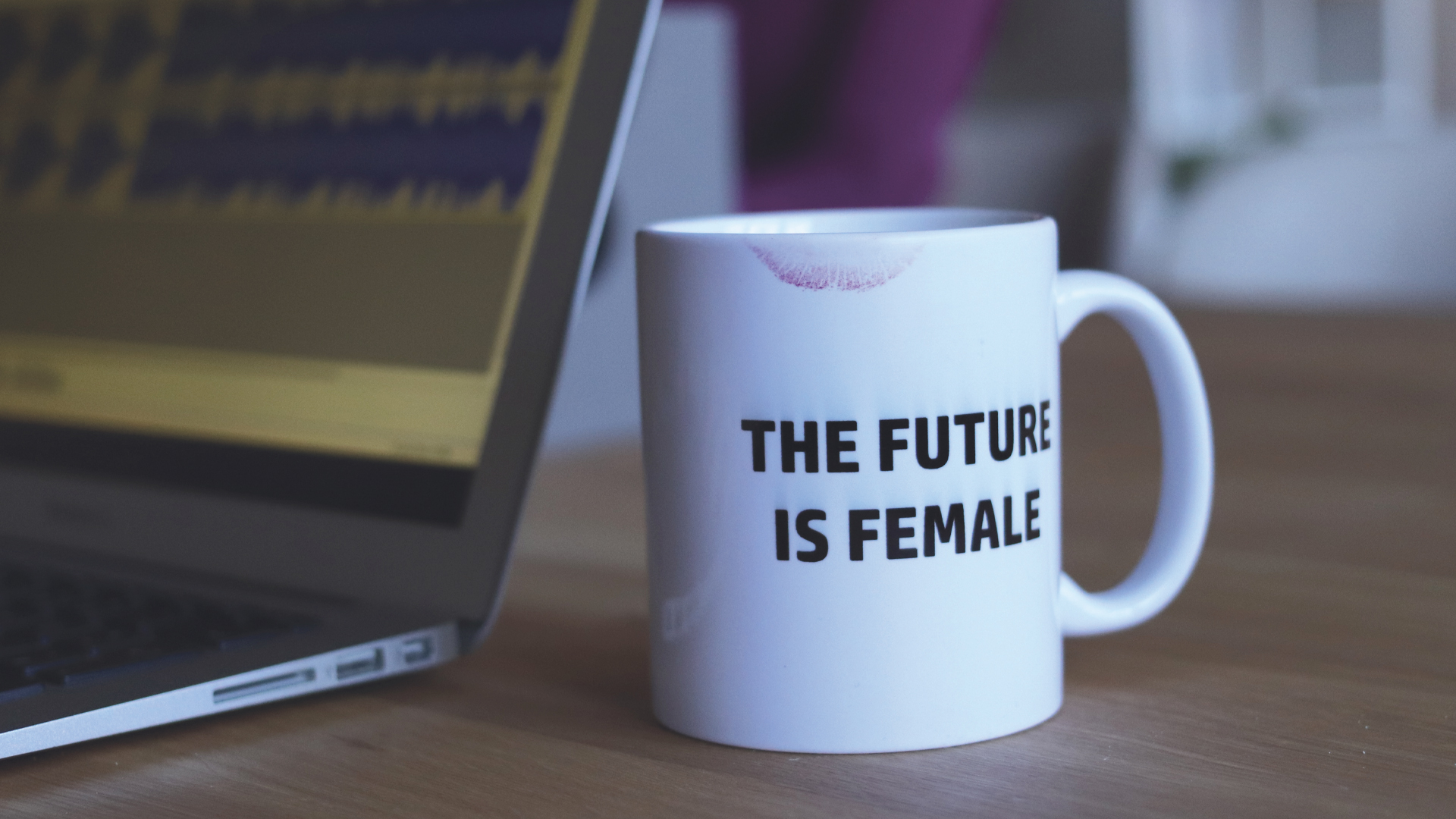 Contrary to many of the statistics, Paula has had the pleasure of working under many female designers in leadership roles and has described her experience in the industry to be, for the most part, very positive. However, she has been no stranger to the undertone of gender discrimination in the workplace and has encountered various incidents that showcase the prevalent bias.

“There have been incidents of preconceived gender bias, like when, at a large work event, I was asked by a senior male staff member, 'So, whose secretary are you then?'” says Paula. “And there's absolutely nothing wrong with being a secretary, I might add, but [it] made me angry that, as a female, I was automatically considered to be a secretary.”

Also, at her previous job, she felt trapped and oppressed from the entirely male-occupied roles above her own.

“I felt that I wasn't been listened to. I felt my progression was constricted, despite my skills, effort, and eagerness. So in the end, I left for another job,” says Paula.

Paula recognizes that employers have one of the greatest opportunities to aid in the fight against gender discrimination in the field of graphic design. As she attests, graphic design is about communicating ideas and finding visual solutions that communicate these ideas effectively. So, if you can accomplish this goal, why should your gender matter?

“My main concern is that in relation to the design profession and otherwise, companies should give their staff opportunities to improve and grow. Because fundamentally, if you have a good idea, it's a good idea—despite your age, experience, or gender.”

“Workplaces should offer a chance for staff to talk and express their ideas and openly contribute to design conversations. It's in these kinds of workplaces that I've felt most accepted and appreciated as a female designer,” says Paula.

When asked what advice she would give to young women wishing to pursue a career in graphic design, Paula drew on her experience, expertise, and confidence to encourage the next generation of female designers.

“Forget about the statistics—design is a fantastic career path and one where women can play a huge role,” says Paula. “It's the unique way you think that sets you apart from other designers. Be courageous, take risks and enjoy what you do!” 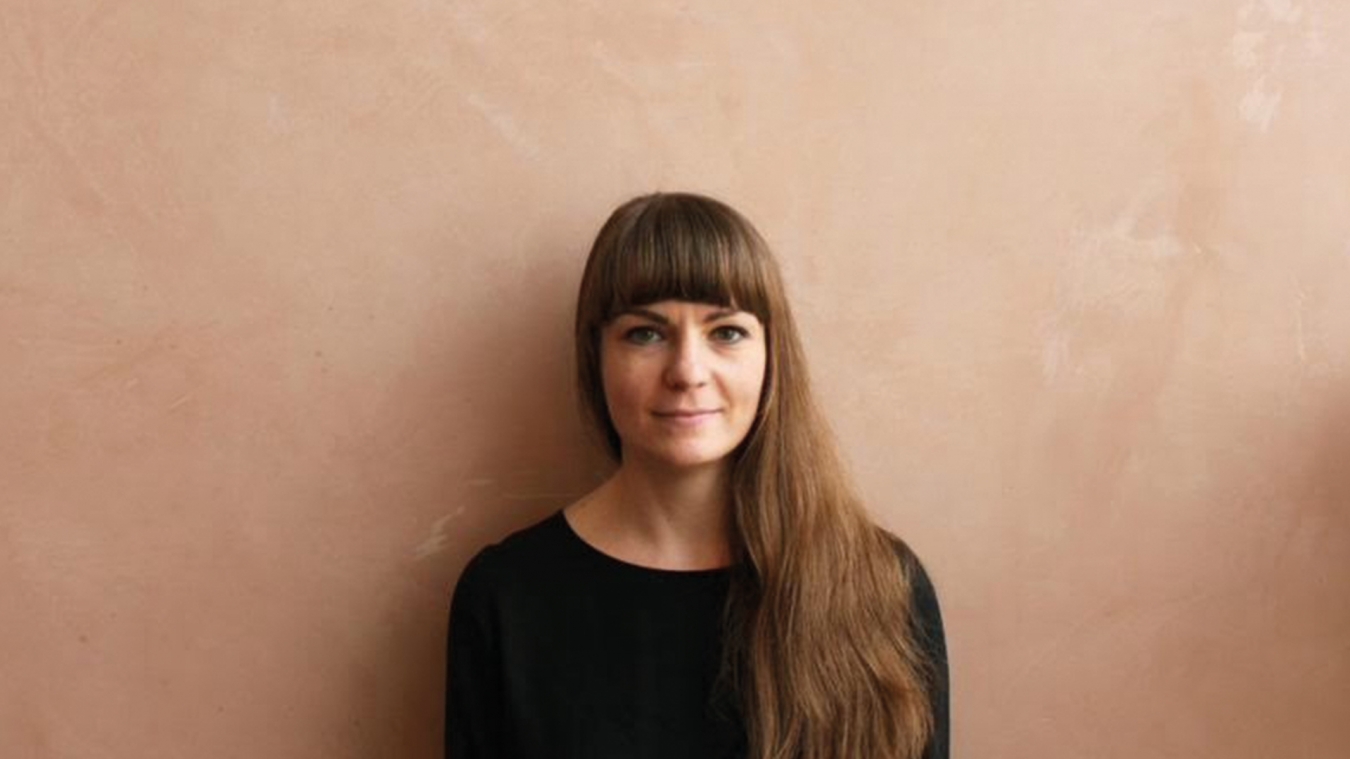 Looking at the enrollment rates of women successfully completing design programs in the U.K. and Ireland, it is shocking to witness the lack of female representation in the world of professional graphic design.

63% of design students in the U.K. are female, yet only 22% of the design workforce in the U.K. are women. Meanwhile, in Ireland, a full 70% of graduates from collegiate design programs are women and 30% of the graduates are men. However, this figure flips once the designers enter the workforce, with 70% of the workforce comprising of men and 30% being women, according to the Institute of Advertising Practitioners in Ireland (IAPI). If the majority of design students are women, why do they transition to a minority in the workforce?

Aideen took a deeper look into these puzzling statistics and offered her take on the perplexing circumstance.

“I think the design sector, in Ireland at least, has a significant exercise to do in terms of examining what happens to graduates once they leave design school,” says Aideen. I feel as though we would benefit from some baseline information on what choices graduates make, what opportunities they take and what leads them into or away from the industry so that from here we might be able to make some changes.”

She also begins to touch on how motherhood and parenthood effect a woman’s ability to continue working. According to a study conducted by iReach Insights (“Baby Brain Drain research, on behalf of Citrix,” Press Release, 2015), it is estimated that approximately 3,000 new mothers in Ireland leave the workforce every year due to the cost of childcare. And, keeping in line with hundreds of years of stereotypical beliefs, society often looks down upon stay-at-home fathers or fathers devoting time to raising their children—contributing to less and less men taking paternity leave in Ireland to raise children, leaving women to the task.

“So, never mind at leadership level, women disappear from the sector at all levels, and motherhood can only be a factor for some,” says Aideen. “A broader policy change would be welcome in terms of how we equip parents, regardless of gender, to [be able to] play an active role in their children’s’ lives.” 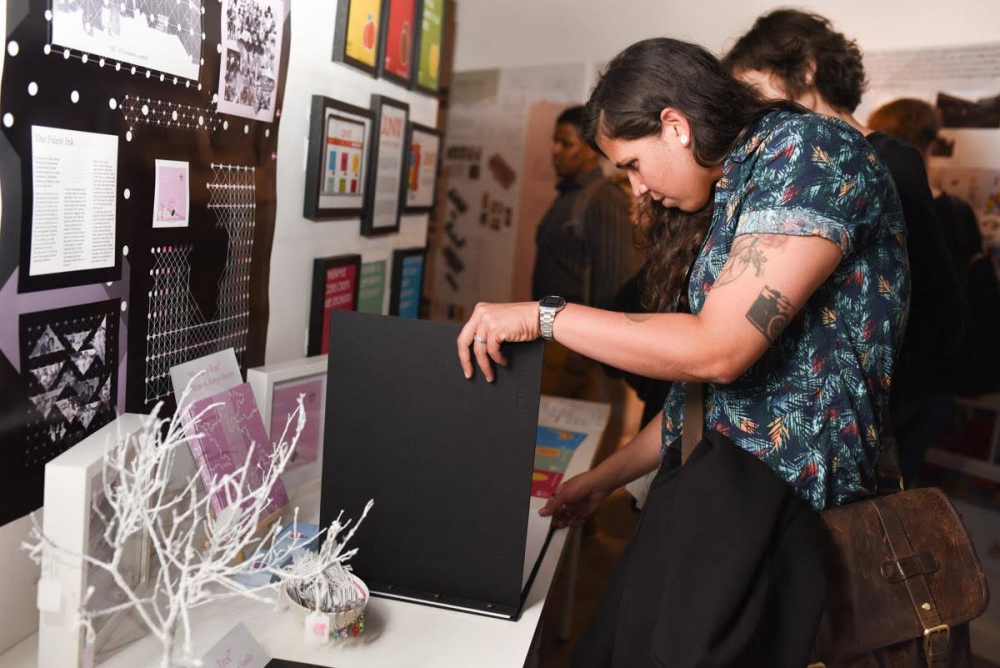 One step in this complicated web of trying to deduce why female talent dwindles once women enter the workforce has employers analyze their recruitment processes.

“I think we need to interrogate recruitment practices,” says Aideen. “In practical terms, to me, this means taking a look at the gender ratio of who is applying for jobs in your studio: is it evenly split or not? And as you shortlist and interview, are you maintaining that ratio throughout the process or skewing one way or the other?”

Aideen addresses employers directly, urging them to take a look at key elements of the recruitment processes to get to the bottom of the gender discrepancy prevalent.

As a successful woman in the industry, Aideen acknowledges the presence of the problem and its impact—but also realizes that the bias needs to end in order to allow the practice to grow, excel, and thrive.

“Let’s find a way to fix gender disparity in design as soon as possible so we can move on,” says Aideen.

To learn more about Paula and Aideen’s work, please visit their websites at paulamcgloin.com and aideenmccole.com.